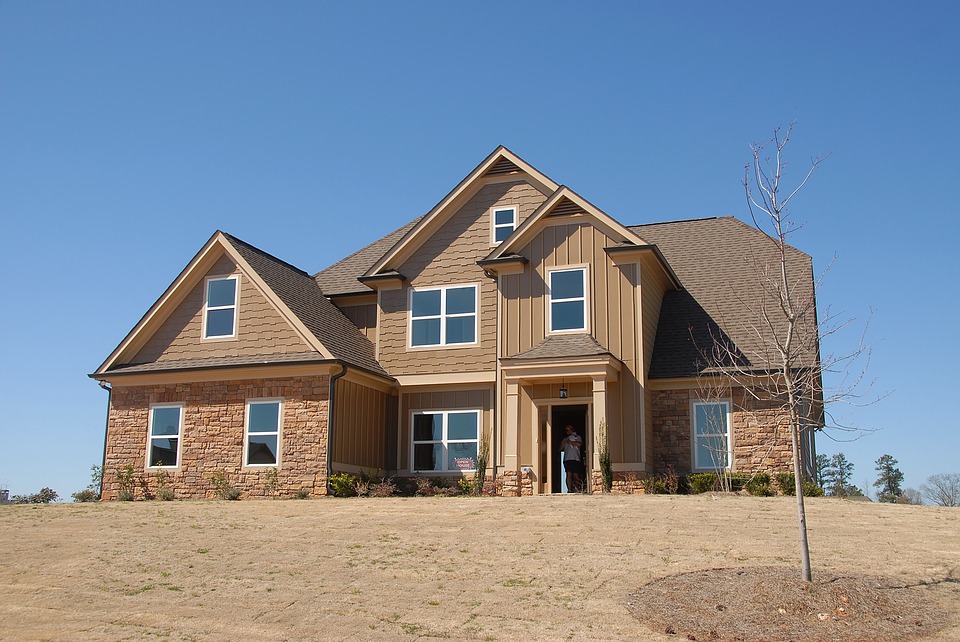 In the Americas, the fortresses were built to protect against pirates and hostile Native Americans, as well as colonists from enemy nations. In the Mediterranean and the Philippines, the presidios were outposts of Christian defense against Islamic raids. The presidios of Spanish-Philippines in particular, were centers where the martial art of Arnis de Mano was developed, combining Filipino, Latin-American and Spanish fighting techniques. Later in western North America, with independence, the Mexicans garrisoned the Spanish presidios on the northern frontier and followed the same pattern in unsettled frontier regions like the Presidio de Sonoma, at Sonoma, California and the Presidio de Calabasas, in Arizona.