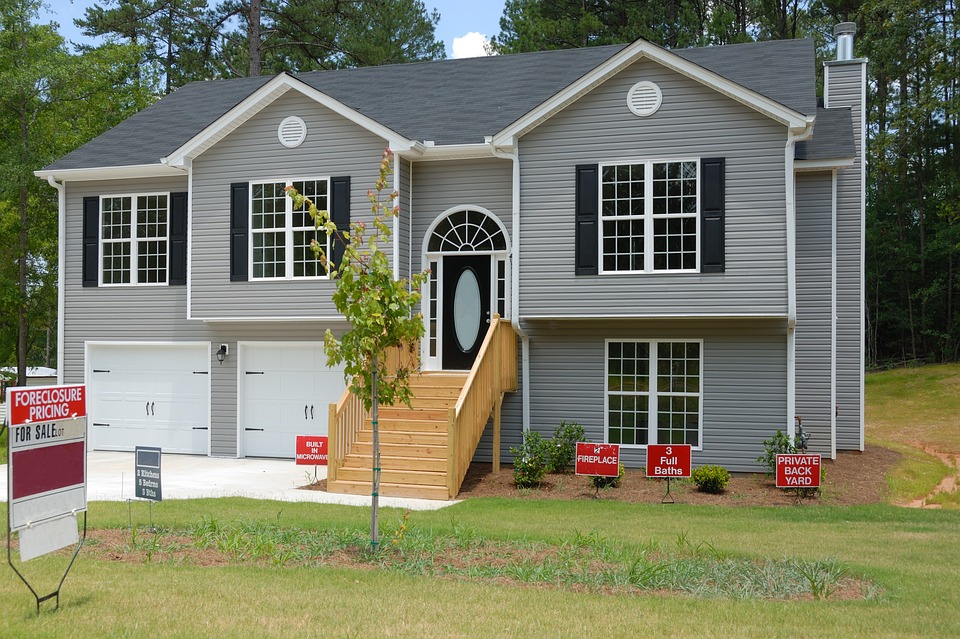 Noe Valley was primarily developed at the end of the 19th century and at the beginning of the 20th century, especially in the years just after the 1906 San Francisco earthquake. As a result, the neighborhood contains many examples of the “classic” Victorian and Edwardian residential architecture for which San Francisco is famous. As a working-class neighborhood, Noe Valley houses were built in rows, with some of the efficient, low-cost homes being more ornate than others, depending on the owner’s taste and finances. Today, Noe Valley has one of the highest concentration of row houses in San Francisco, with streets having three to four and sometimes as many as a dozen on the same side.[5] However, few facades in such rows of houses remain unchanged since their creation in the late 19th and early 20th century.