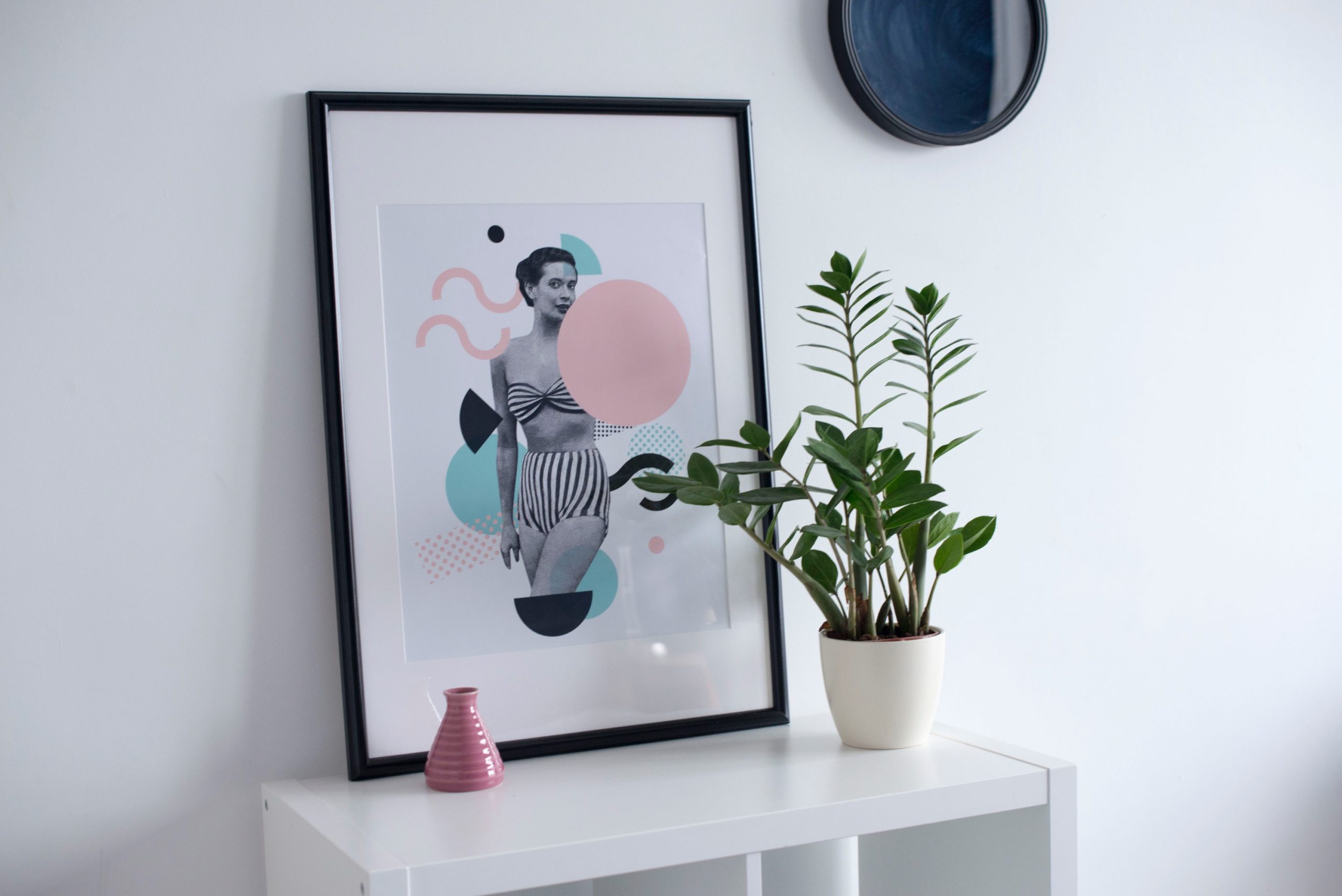 Like much of London, Forest Hill was only sparsely populated until the mid-19th century. The name Forest Hill, originally simply “The Forest”, referred to the woodland which once covered the area and which was a relict part of the Great North Wood.

In 1769, the Croydon Canal opened, however, the large number of locks (28) meant it was not a commercial success, and it was bought by the London & Croydon Railway Company who used the alignment to construct the London Bridge to Croydon railway line opening in 1839. The ponds in the Dacres Wood Nature Reserve and the retaining wall of the footpath opposite the station outside the pub are about the only physical evidence of the canal which still exist.

When the Crystal Palace was moved from Hyde Park to Sydenham in 1854, many large homes were built on the western end of Forest Hill along with Honor Oak. In 1884, London’s oldest swimming pool was constructed on Dartmouth Road. The tea merchant Frederick Horniman built a museum to house his collection of natural history artifacts. He donated the building and its gardens to the public in 1901 and this became the Horniman Museum