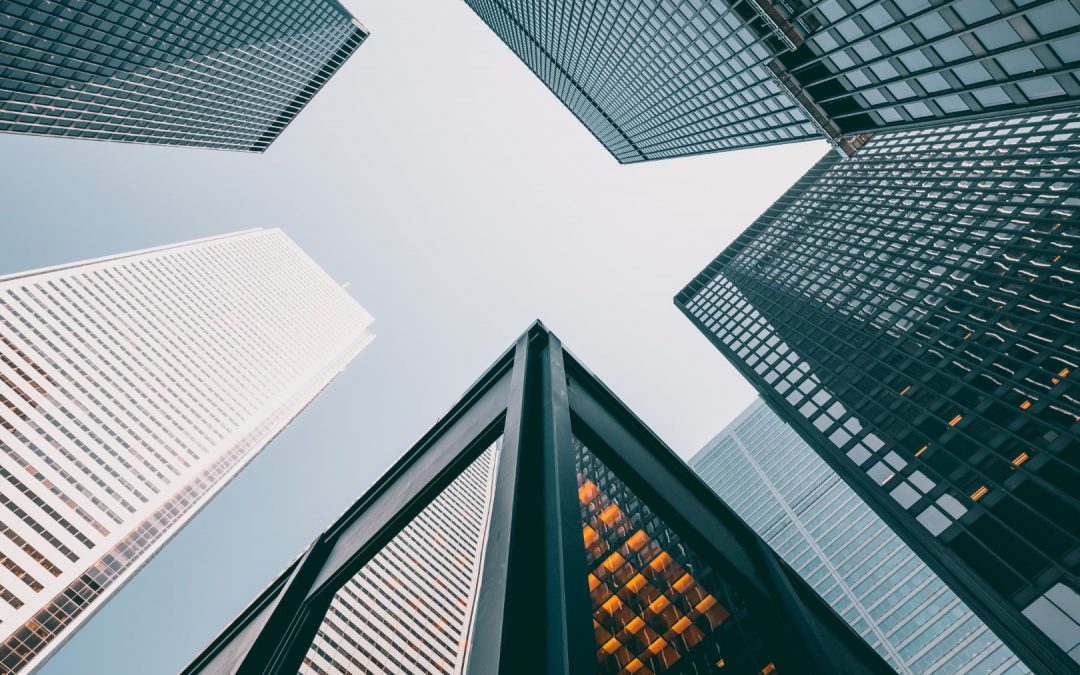 National Board of Review Awards: ‘Manchester by the Sea’ wins big

“Manchester by the Sea” had a big night at the National Board of Review Awards. The ceremony Wednesday was the final awards show before Hollywood’s two most anticipated nights: the Golden Globes, on Sunday, and the Academy Awards, on Feb. 26. “Manchester by the Sea,” starring Casey Affleck and written and directed by Kenneth Lonergan, […] 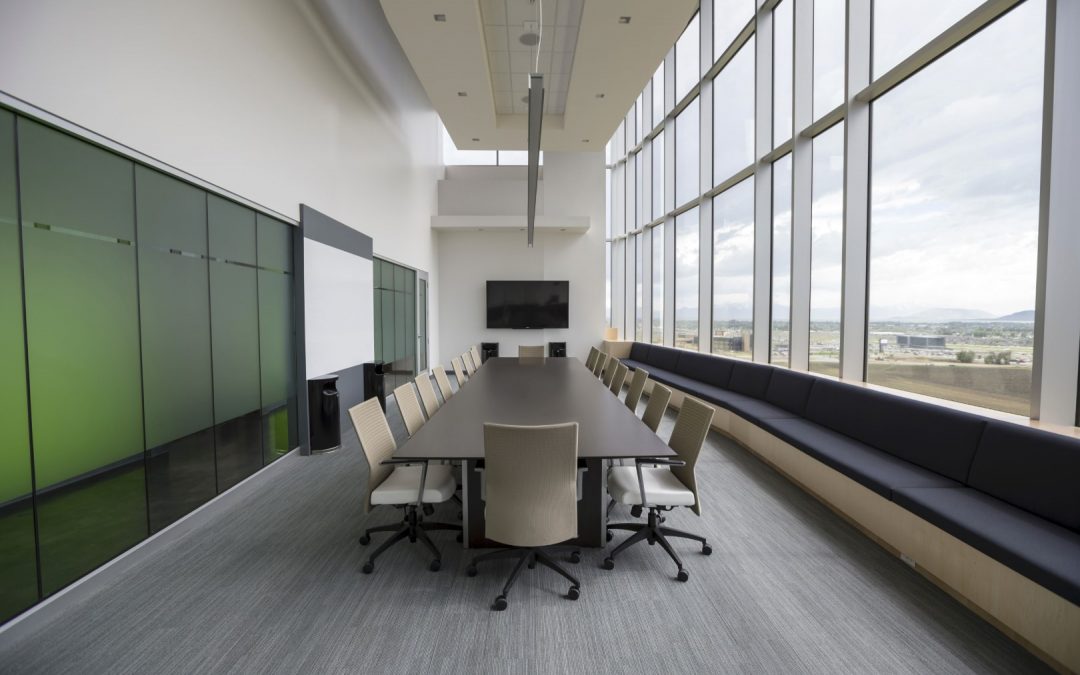 The best 2016 movies for your family 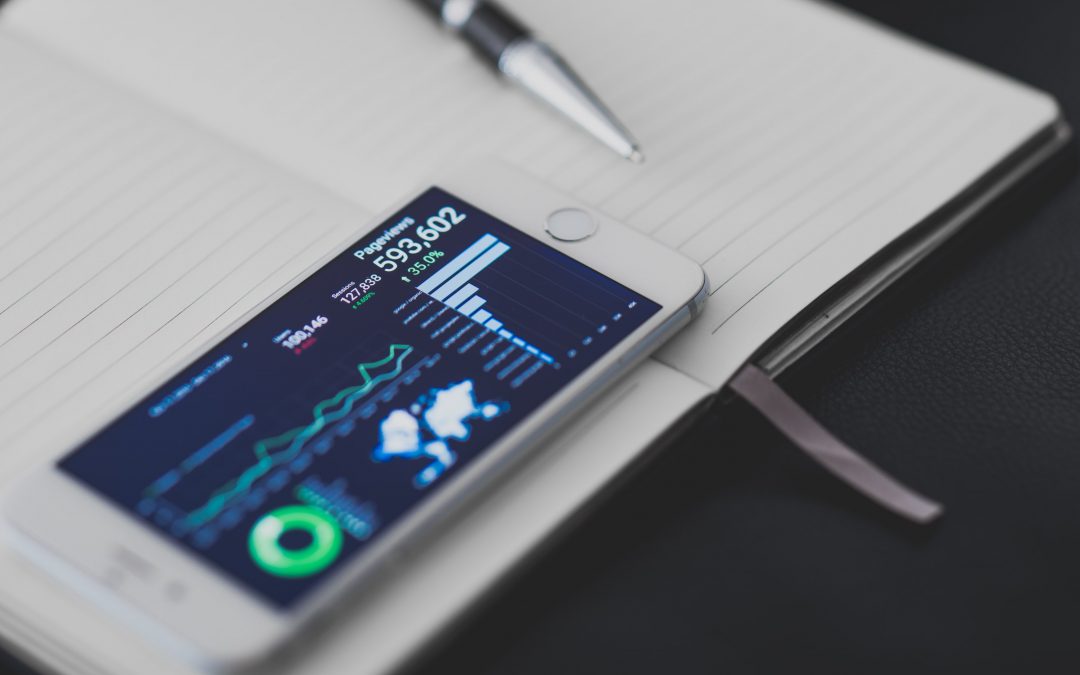 Carrie Fisher was a complicated handful, high maintenance and off the wall, but a treasured friend for decades, “Star Wars” co-star Mark Hamill writes in a tribute to the late actress-writer. “Carrie and I occupied a unique area in each other’s lives,” Hamill recalls this week in a column for The Hollywood Reporter. “It was […] 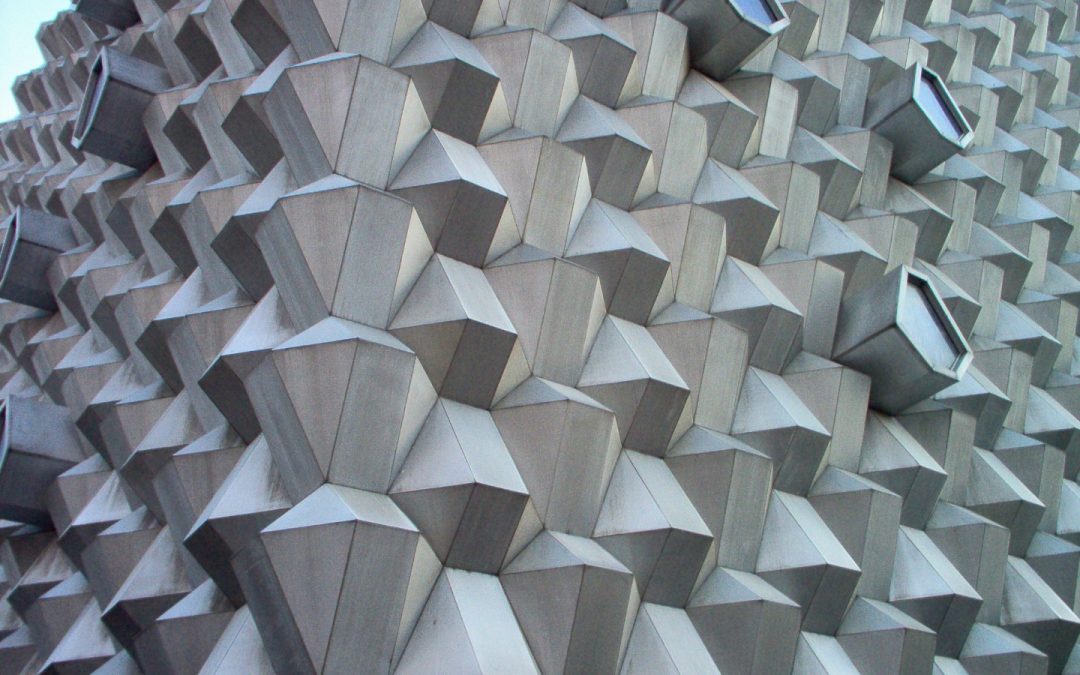 Mariah Carey’s botched New Year’s Eve performance is turning into an even bigger controversy. Carey’s team is blaming Dick Clark Productions, the production company behind the annual “New Year’s Rockin’ Eve” special on ABC, saying the company “set her up to fail.” And Dick Clark Productions is firing back. “As the premier producer of live […]