the most loved make out spots
Roman Forum 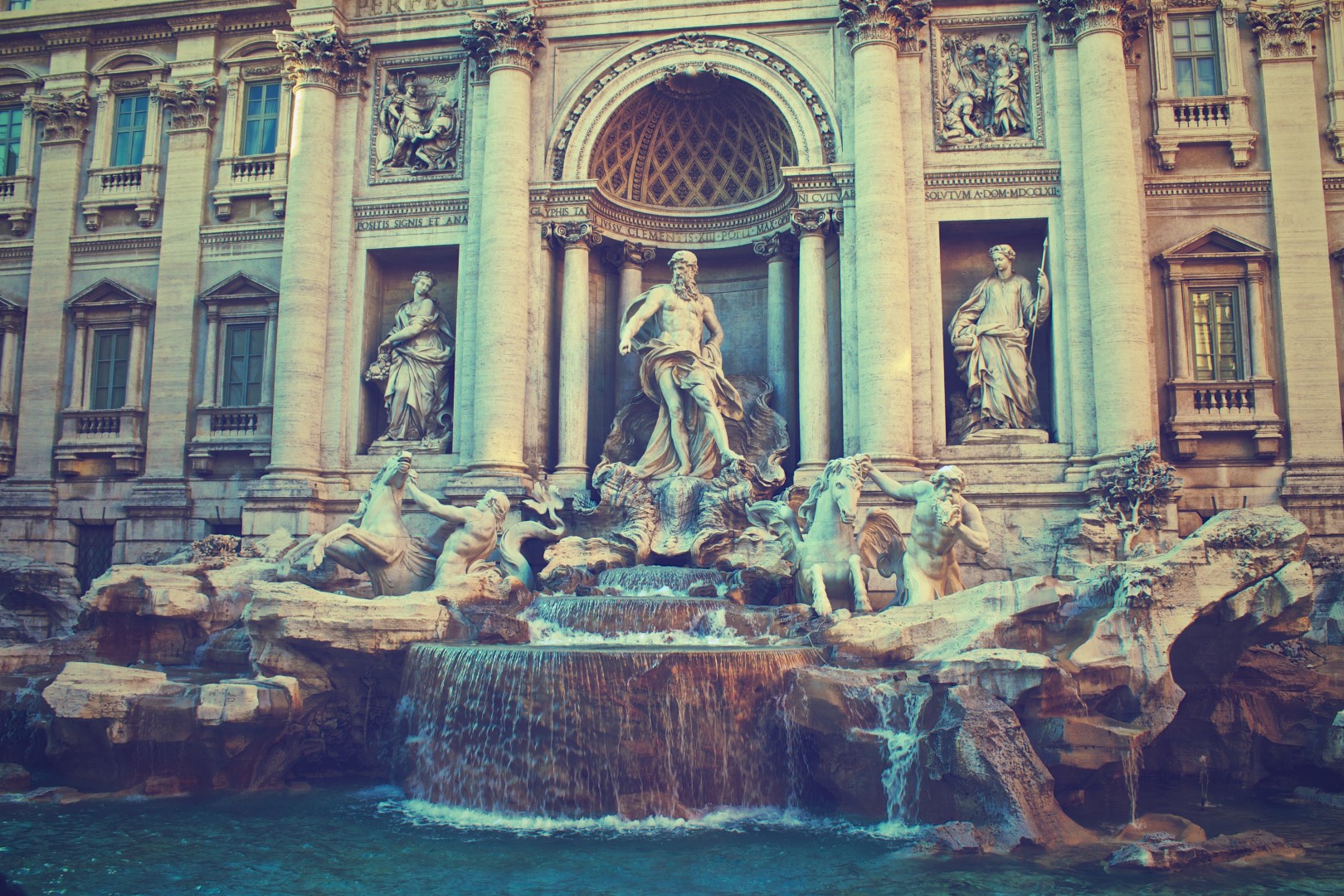 In ancient Rome, the forum was the center of city life, playing host to festivals, celebrations, funerals and rituals. The city grew around this grassy area that was empty marshland until the 7th century B.C. The area lost its luster and fell to waste around the 8th century and remained that way until excavations in the early 20th century. Today, you can pick up a map for a self-guided tour of the structures and arches or join a tour group for a more detailed history of the area. Then climb to the top of Palatine Hill for sweeping views of the city.