the most loved make out spots
Pantheon 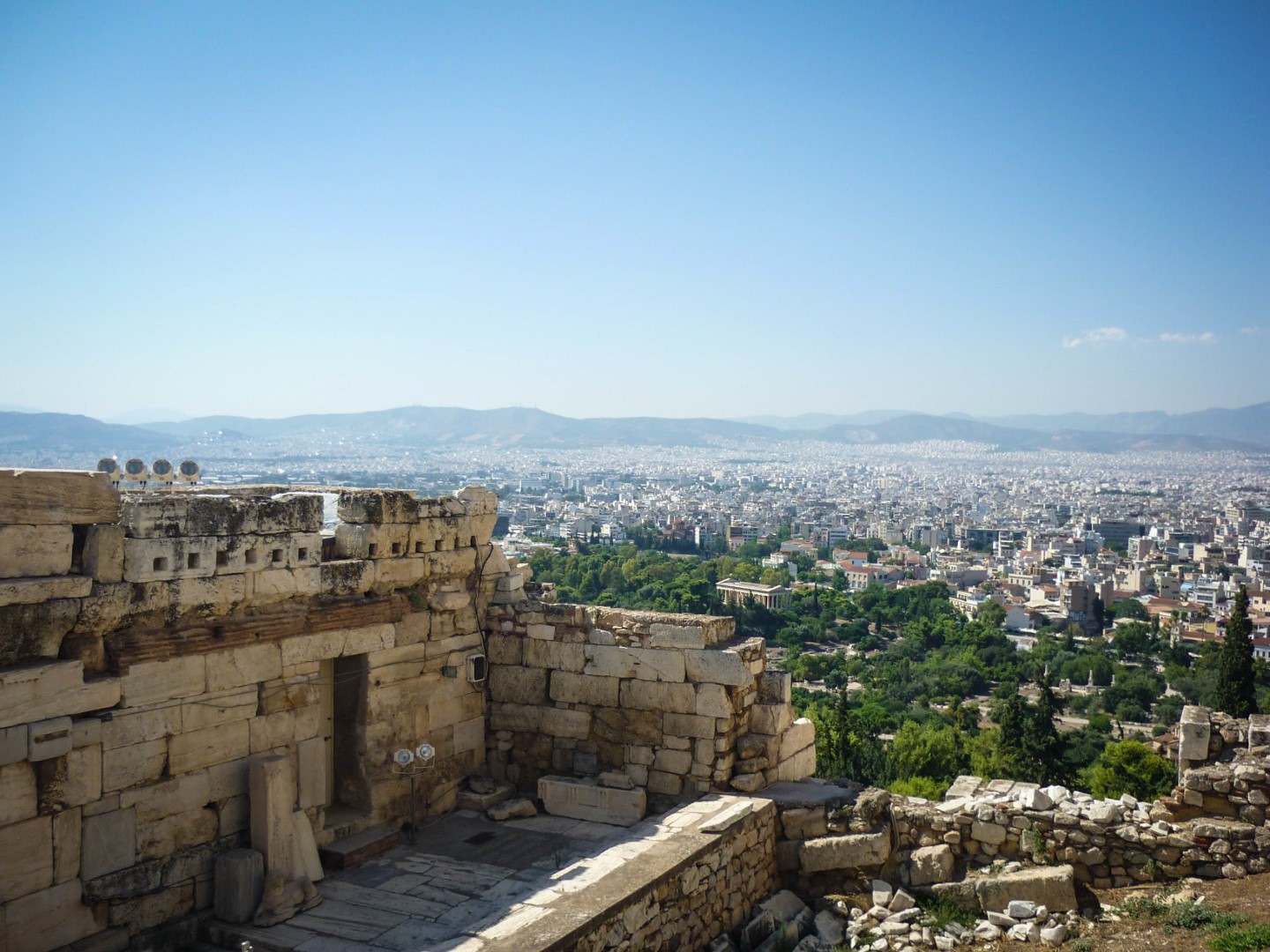 Rome’s temple to the gods is remarkably intact, a great feat considering that it was originally constructed in 27 B.C. and was later rebuilt in the early 2nd century A.D. after fire damage. An altar was later added for Christian worship after the country abandoned its pagan gods. After the Renaissance, the Pantheon took on yet another role as a designated tomb for some of the city’s artists and elite including the painter Raphael and former kings of Italy. The Pantheon’s architecture has inspired copycats around the globe with its tall columns reaching toward the sky, expansive interior and impressive dome with the sun shining through the oculus, a 27-foot hole in the center of the rotunda.